Time-to-solution of our simulation is an order of magnitude shorter than the largest N-body simulations. The performance scales excellently up to 147,456 nodes (7 million CPU cores) on Fugaku; weak and strong scaling efficiencies are 82% to 96% and 82% to 93%, respectively.
Download PDF
Paper available from the ACM OpenTOC
Archive view
Authors 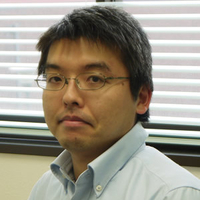