Full Program · Contributors · Organizations · Search Program
Programming Your GPU with OpenMP: A Hands-On Introduction
Presenters
Simon McIntosh-Smith
Tom Deakin
Tim Mattson
Event Type
Tutorial
Tags
Online Only
Accelerator-based Architectures
Parallel Programming Languages and Models
Registration Categories
TUT
LocationOnline
DescriptionOpenMP 1.0 was released in 1997 with a focus on symmetric multiprocessors. Current trends in hardware bring co-processors such as GPUs into the fold. A modern platform is often a heterogeneous system with CPU cores, GPU cores, and other specialized accelerators. OpenMP has responded by adding directives that map code and data onto a device. We refer to this family of directives as the target directives.

In this hands-on tutorial, we will explore these directives as they apply to programming GPUs. We assume attendees already know the fundamentals of OpenMP so we can focus on the target directives and their use in complex applications. We expect students to use their own laptops (with Windows, Linux, or OS/X) to connect to remote servers with GPUs, but the best option is for students to load an OpenMP compiler onto their laptops before the tutorial. Information about OpenMP compilers is available at www.openmp.org.
Promotional Video
Presenters 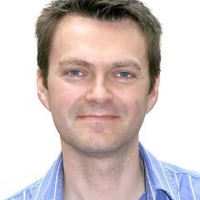 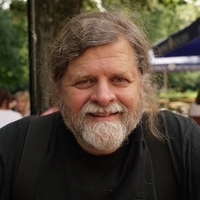