Full Program · Contributors · Organizations · Search Program
Flacc: Toward OpenACC Support for Fortran in the LLVM Ecosystem
SessionLLVM-HPC2021: The Seventh Workshop on the LLVM Compiler Infrastructure in HPC
Author/Presenters
Valentin Clement
Jeffrey Vetter
Event Type
Workshop
Tags
Parallel Programming Systems
Registration Categories
W
Location226
DescriptionOpenACC is a directive-based programming model for heterogeneous accelerators initially launched in 2010 to provide a portable solution at a level of abstraction above OpenCL, CUDA, and other lower-level programming models. Various implementations of OpenACC for C, C++, and Fortran exist; however, only one open-source, production implementation of OpenACC for Fortran does exist.

Moreover, most contemporary compiler tool chains for heterogeneous computing are based on LLVM. This lack of support poses a serious risk for high-performance computing application developers targeting GPUs and other accelerators, and it limits the ability of the community to experiment with, extend, and contribute to the OpenACC specification and open-source implementation itself. To address this gap, we have designed and begun implementing Flacc: an effort funded by the US Exascale Computing Project to develop production OpenACC compiler support for Fortran based on Flang within the LLVM ecosystem.
Author/Presenters 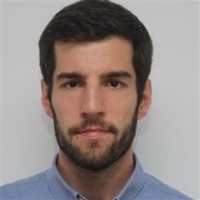 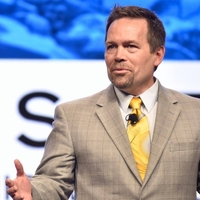