To take advantage of future GPU-accelerated systems with tens of thousands of devices, application developers need to have the proper skills and tools to understand, manage, and optimize distributed GPU applications. 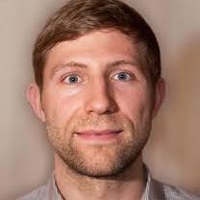 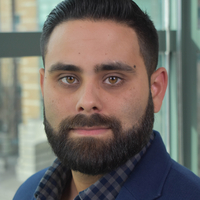 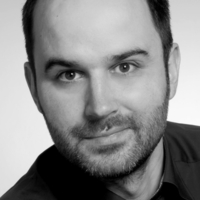